A Japanese Satsuma plate depicting a Mother and her two children, signed Kinkozan 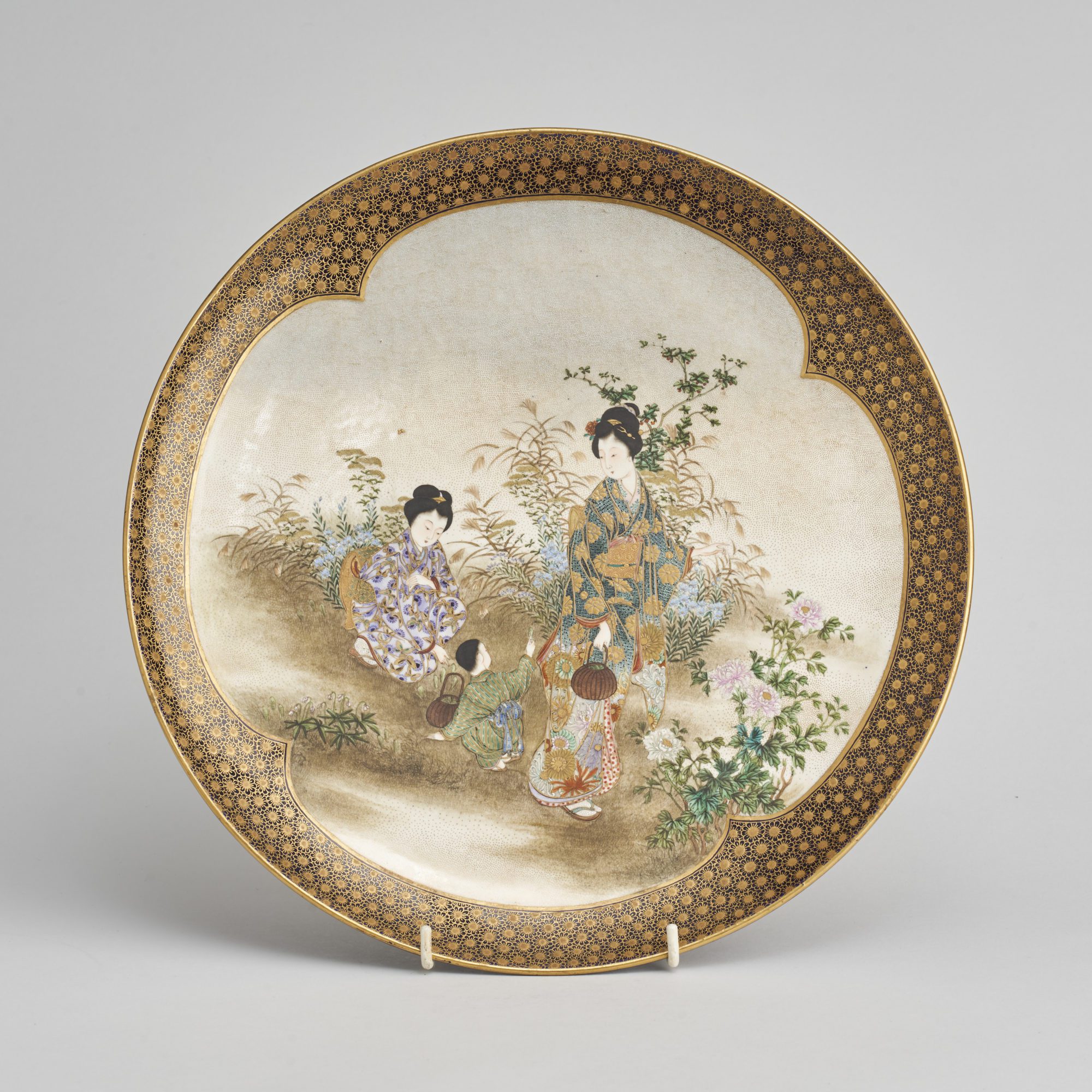 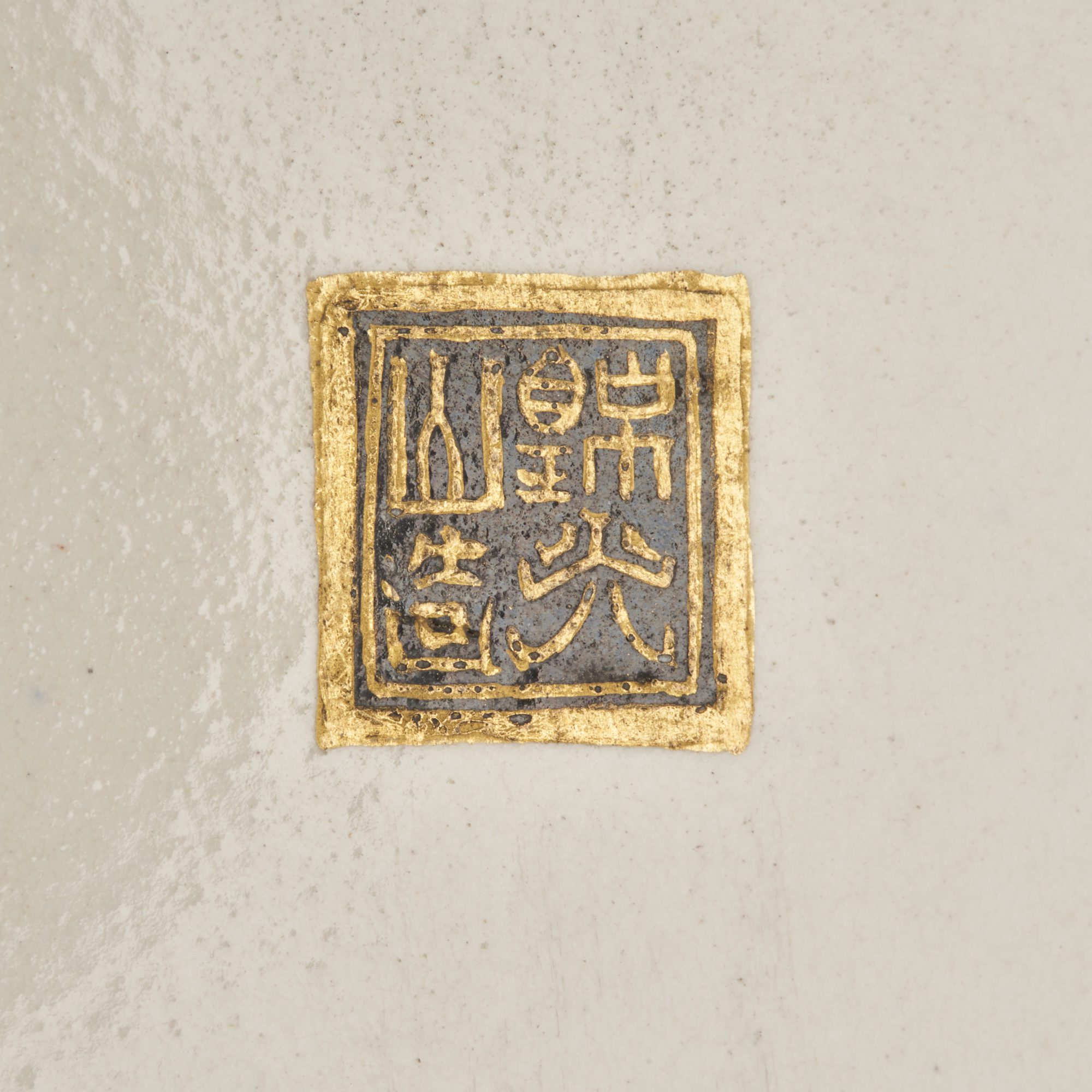 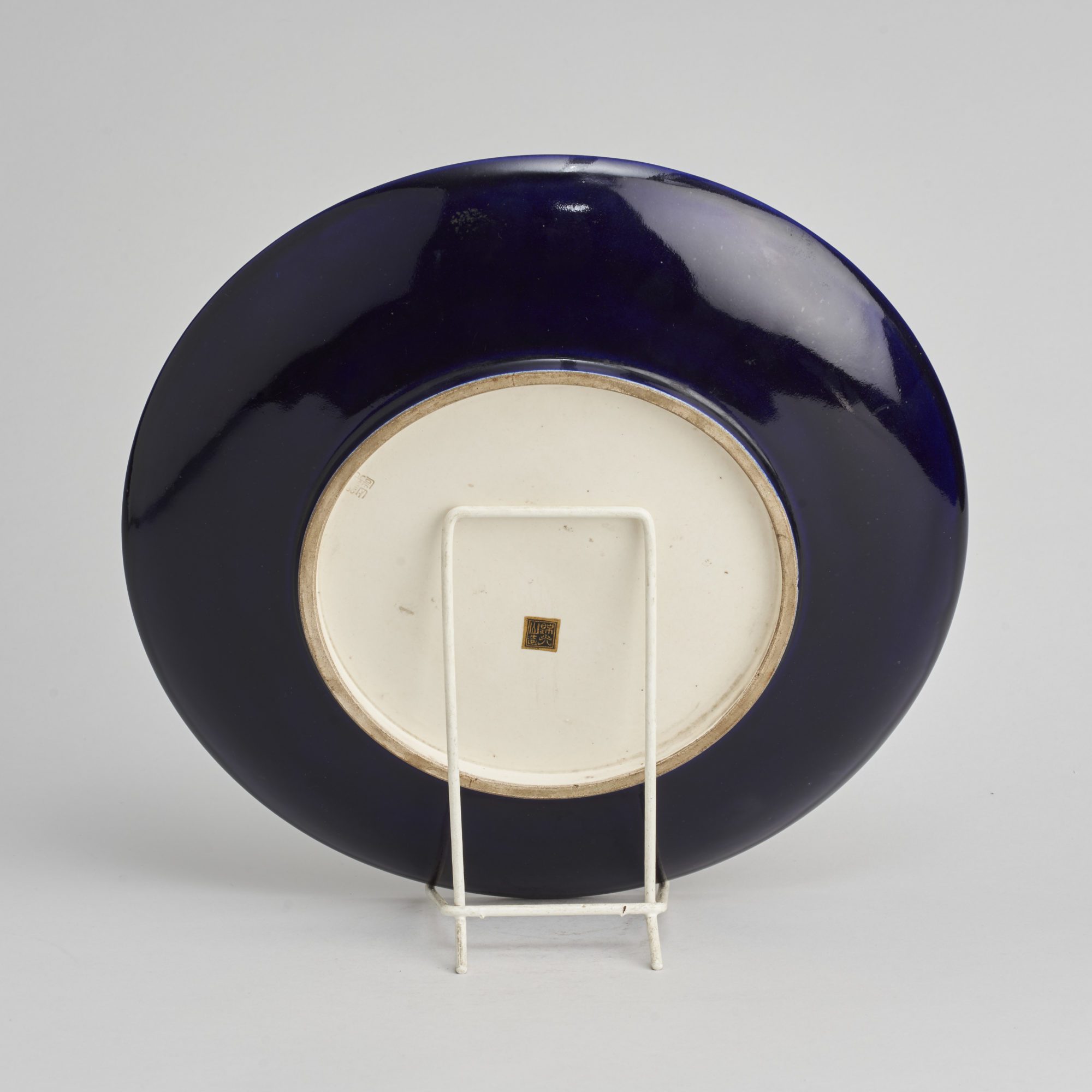 A Japanese Satsuma plate depicting a Mother and her two children, signed Kinkozan

A charming 19th century Japanese Satsuma plate, with a finely painted scene of a mother collecting herbs with her two children, the scene features snowdrops and peonies and is framed by a fold floral design on a dark blue ground.

Signed Kinkozan to the reverse.

Excellent Condition, please contact us for further details and images.

Known as the ‘Snow awaiting flower’ in Japan, the snowdrop is originally from Europe, they would have been a fashionable flower during the Meiji period and marked the transition from Winter to Spring. 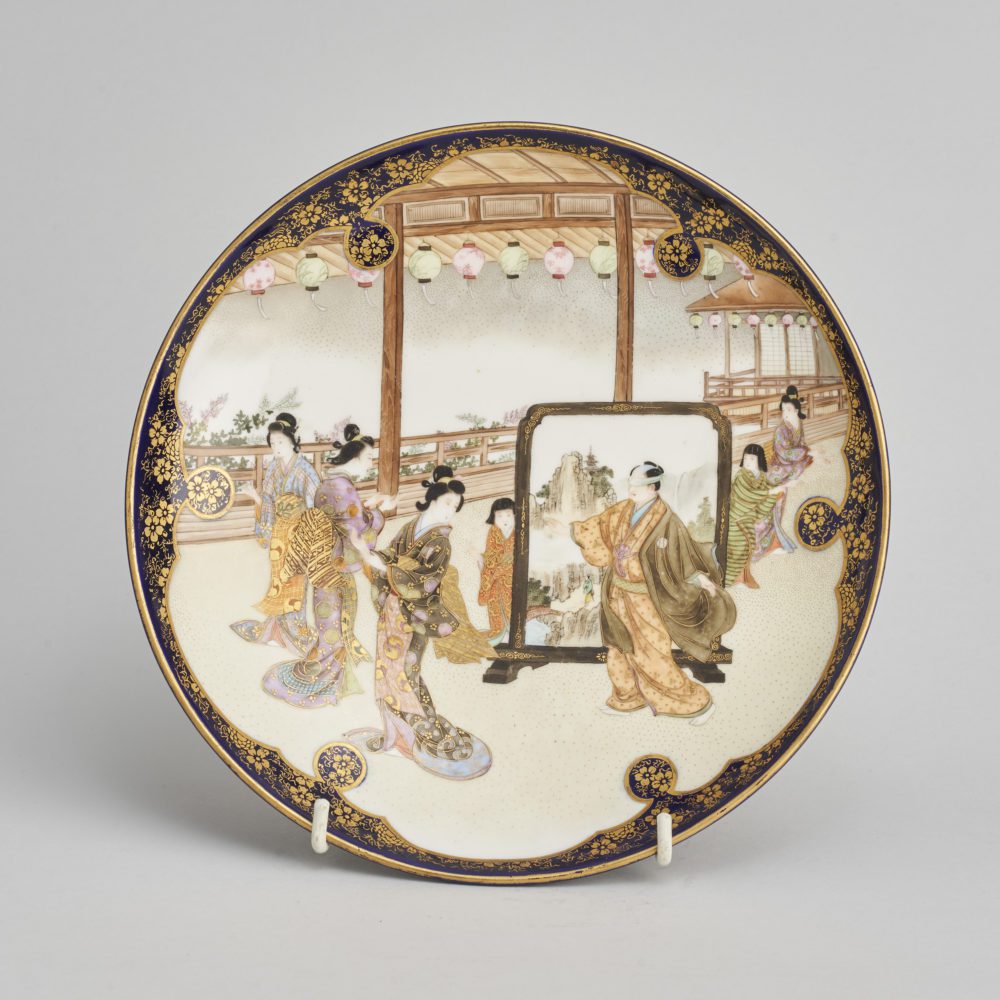 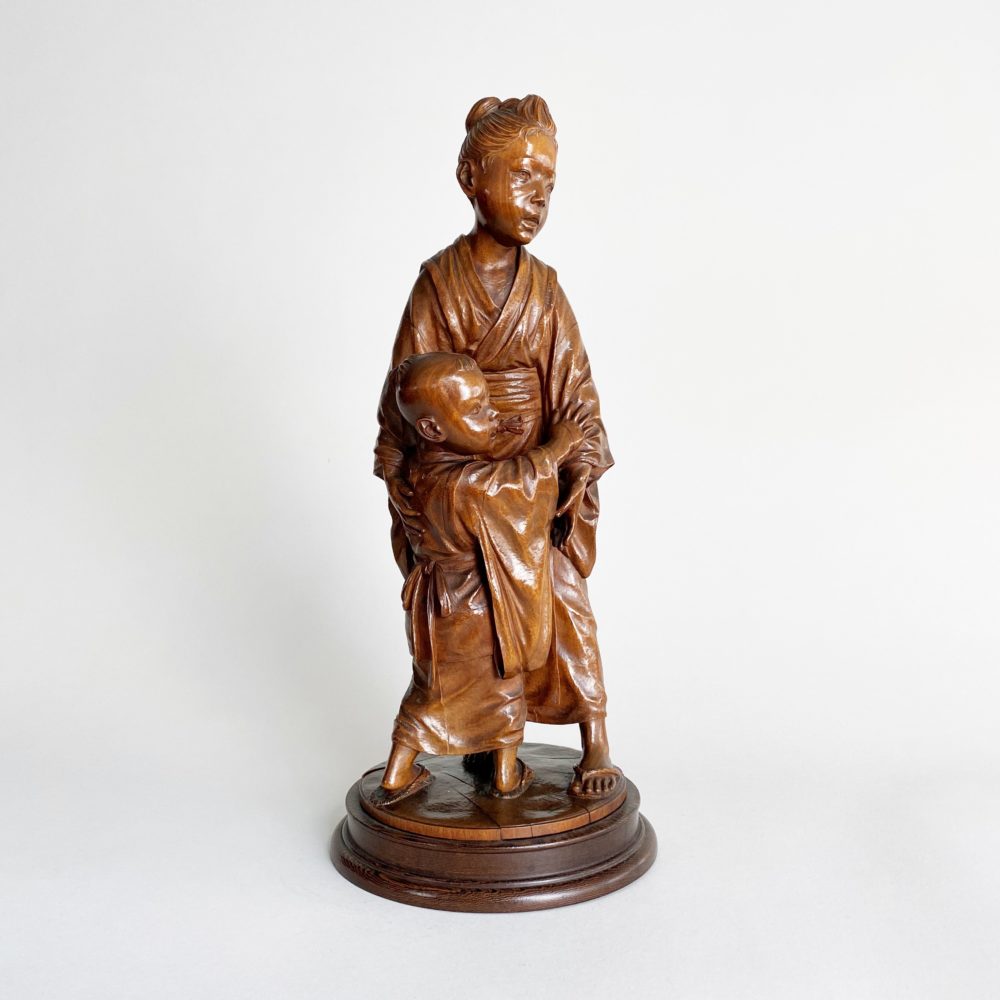 A beautiful Tokyo School, soft wood Okimono of a Mother and her child View details