We have chosen just a few of the many milestones that stand out on our long and illustrious journey. 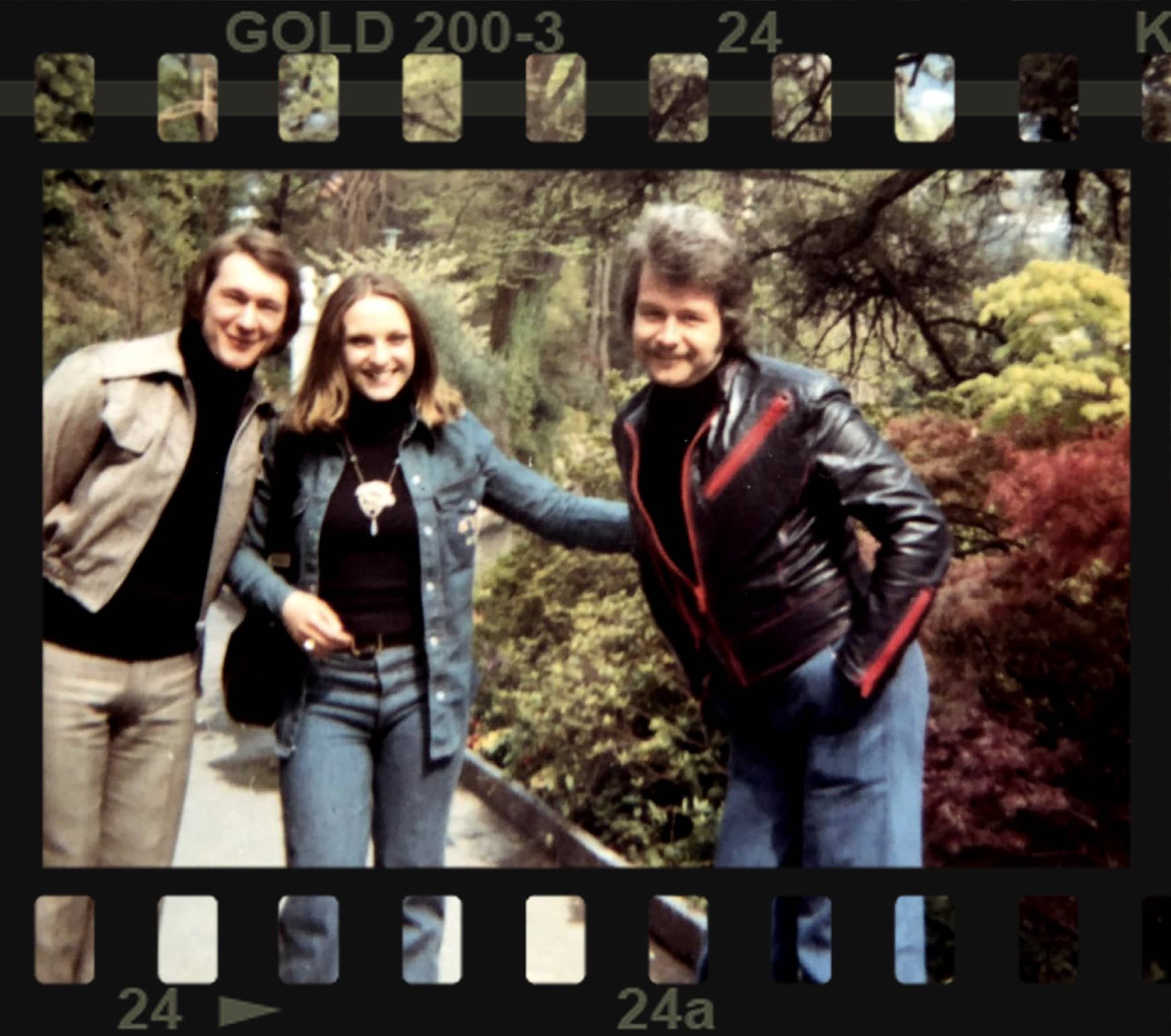 Kevin quits his job working as a travel agent and begins his love affair with Chinese and Japanese art and antiques. The business soon takes off and Kevin opens his first shop in Winchmore Hill, North London.

“One small step!” Kevin (right) takes a walk in the park with Maureen and good friend Roger. 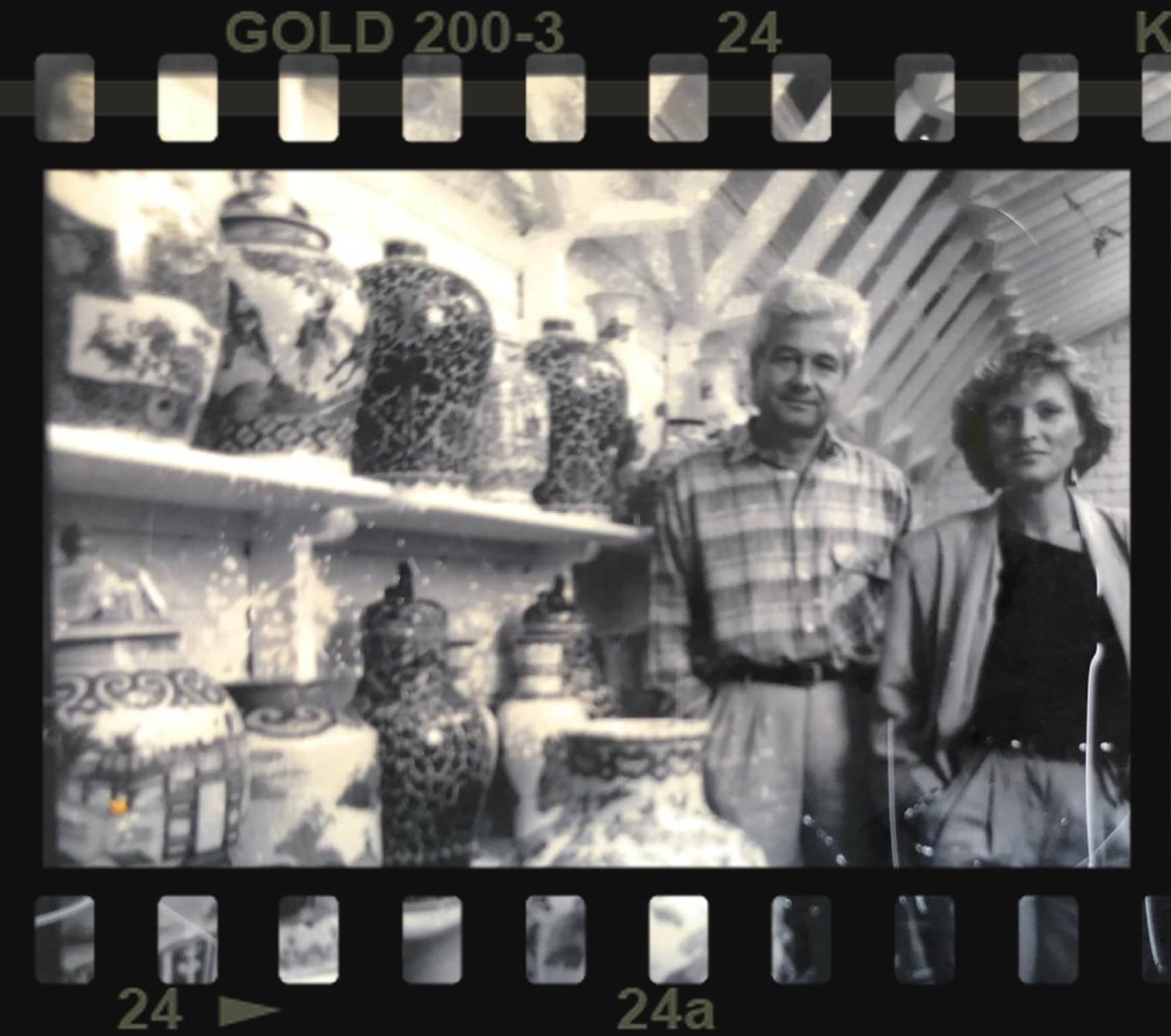 Kevin marries Maureen and the rest is history. The couple work tirelessly as the business expands and goes from strength to strength. It is not unusual for Kevin and Maureen to open the shop in the morning and be faced with a queue of eager dealers and collectors snaking along the passage waiting patiently for the doors to open. 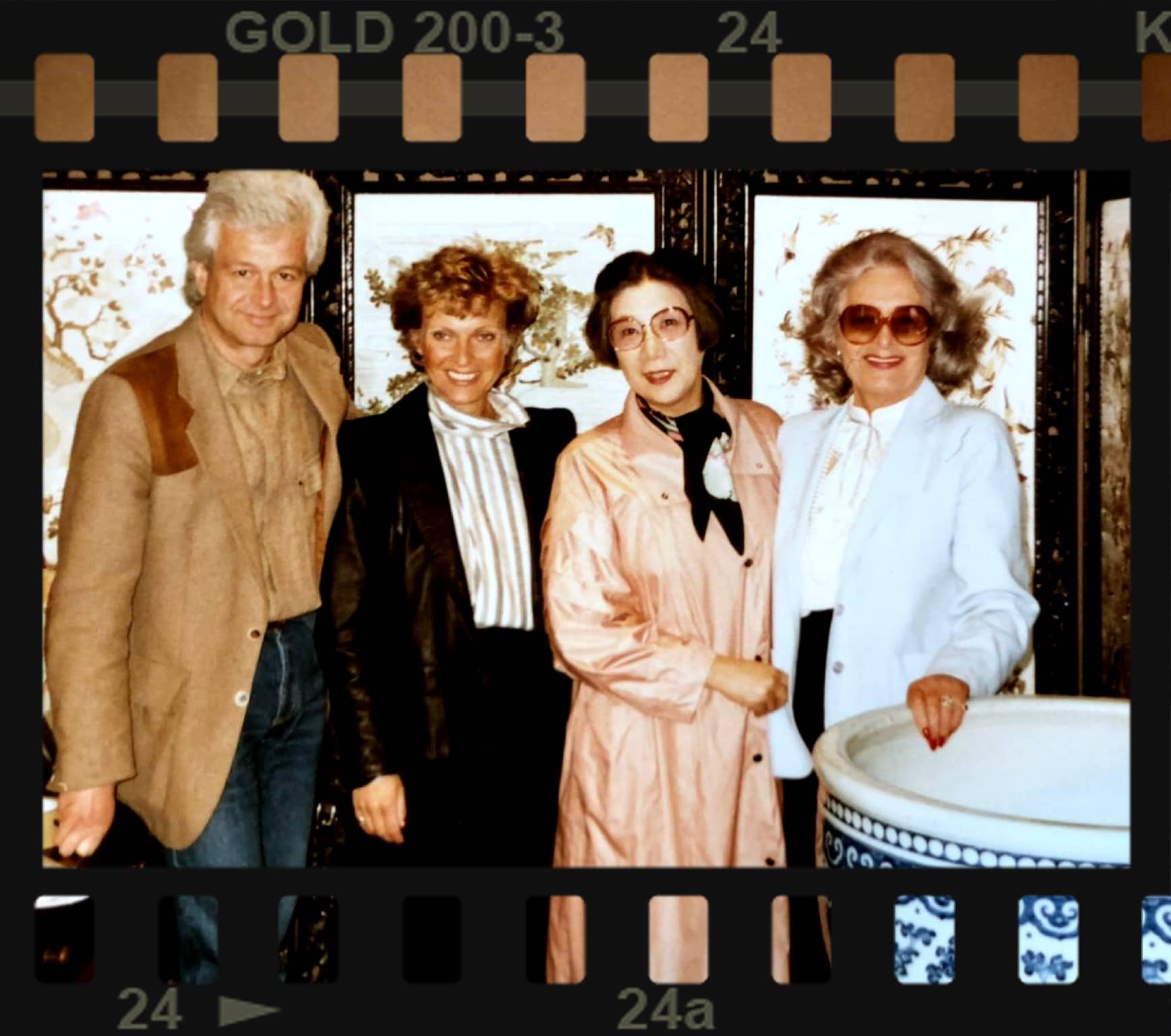 Kevin Page Oriental Art moves to 2-4 Camden Passage. A prestigious and spacey, double-aspect building with multiple rooms and located adjacent to the Open Air Antiques Market. The shop is right at the heart of Camden Passage. We still own the building and it is currently home to a wonderful vintage designer boutique. Look out for the sign at the side of the shop leading down to our new base at 7 Pierrepont Row.

Kevin, Maureen and Kevin’s mother Connie, (right) with a valued and happy customer at the new shop in Camden Passage. 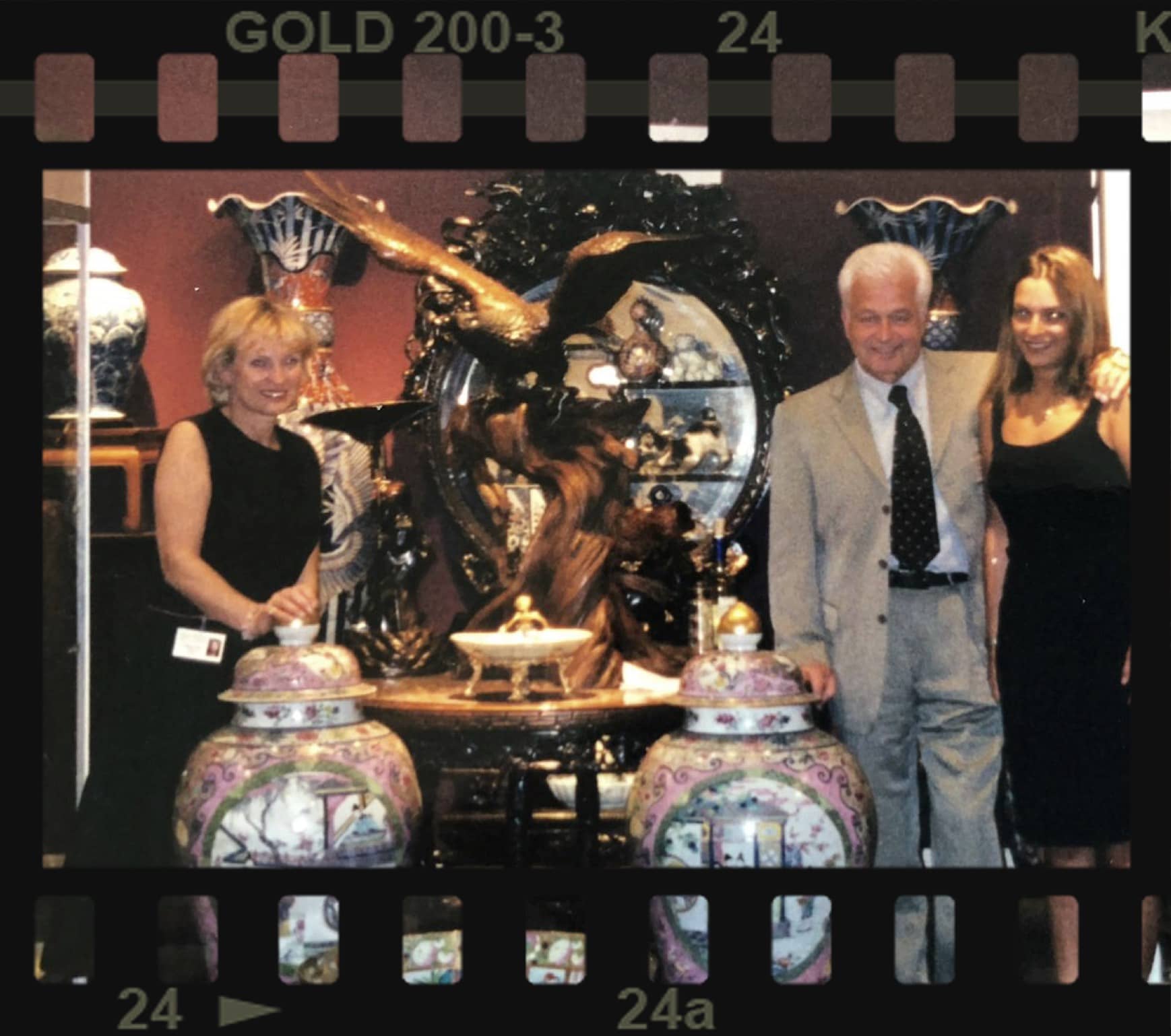 A sign of things to come perhaps as the business ventures into the online antiques marketplace with its first website. At the time, the idea of a customer on the other side of the world purchasing a piece of art on the internet seems like a flight of fancy. Little did we know…

“Family business.” Maureen, Kevin and Chloe running the stand at yet another art fair. 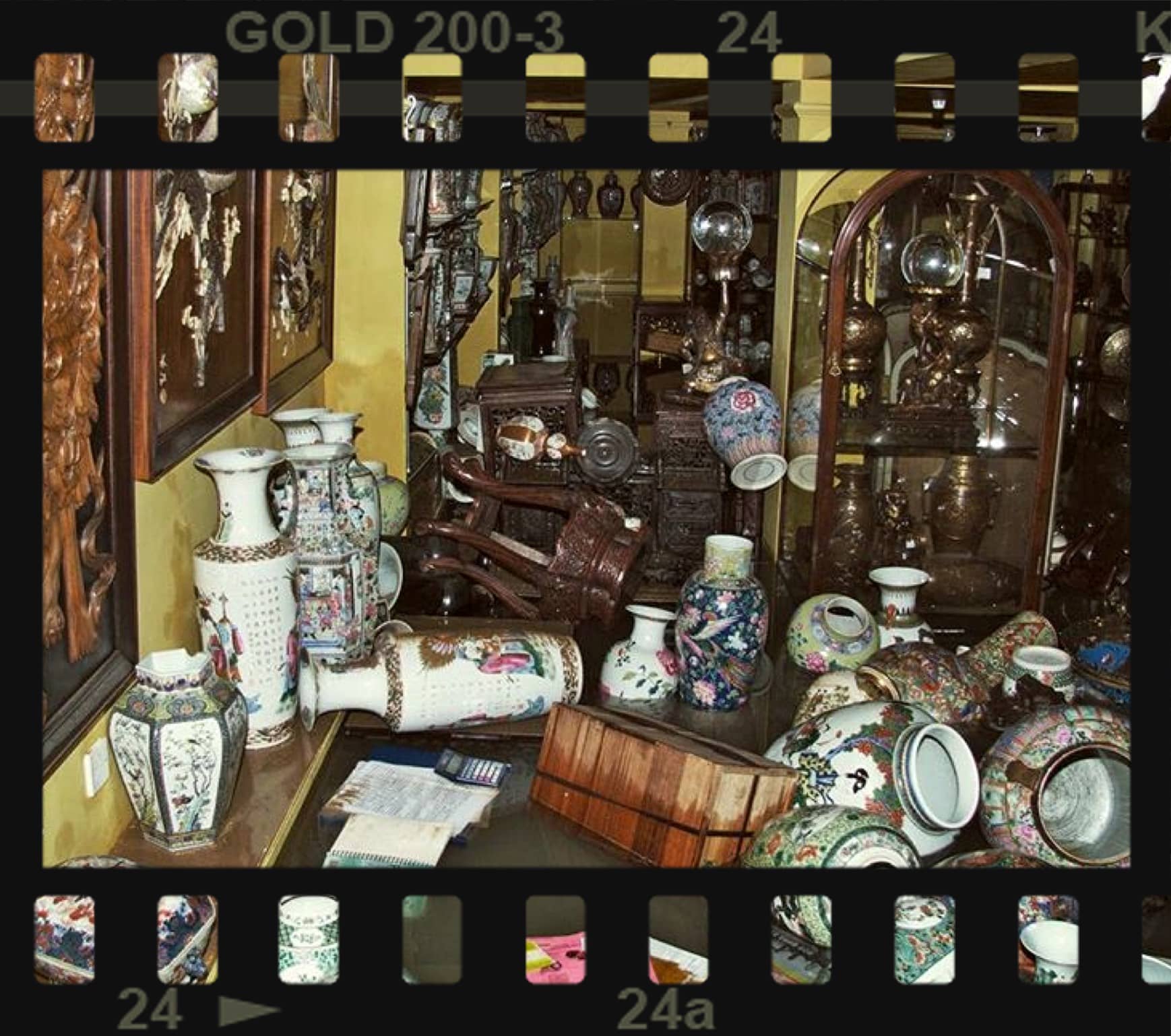 In December 2016, disaster strikes when a nearby water pipe bursts in the middle of the night and the resulting flood, (described in the National press as a Tsunami) causes devastation throughout Camden Passage and Upper Street. Dozens of shops and businesses in the area are closed for months and some unfortunately are unable to re-open at all. Kevin Page Oriental Art is one of the businesses most affected with hundreds of important and valuable pieces heartbreakingly destroyed or damaged beyond repair.

“After the flood.” A painful sight as beautiful and treasured ceramics float in the murky water. A firmly lodged vase, seemingly hanging in the air, gives an indication to the water-level at its peak.

Back in business. With building repairs finally completed to a high-spec and fantastic new tenants in and trading at the front of the building, Kevin Page Oriental Art has a new home just around the corner at 7 Pierrepont Row. The aftermath from the flood will have long-lasting consequences but our business is strong, resilient and looking forwards to a brighter future. Kevin Page Oriental Art celebrates with an award-winning exhibition showcase at the prestigious LAPADA Art Fair in Berkeley Square.

Kevin in the ceramics room at Pierrepont Row. 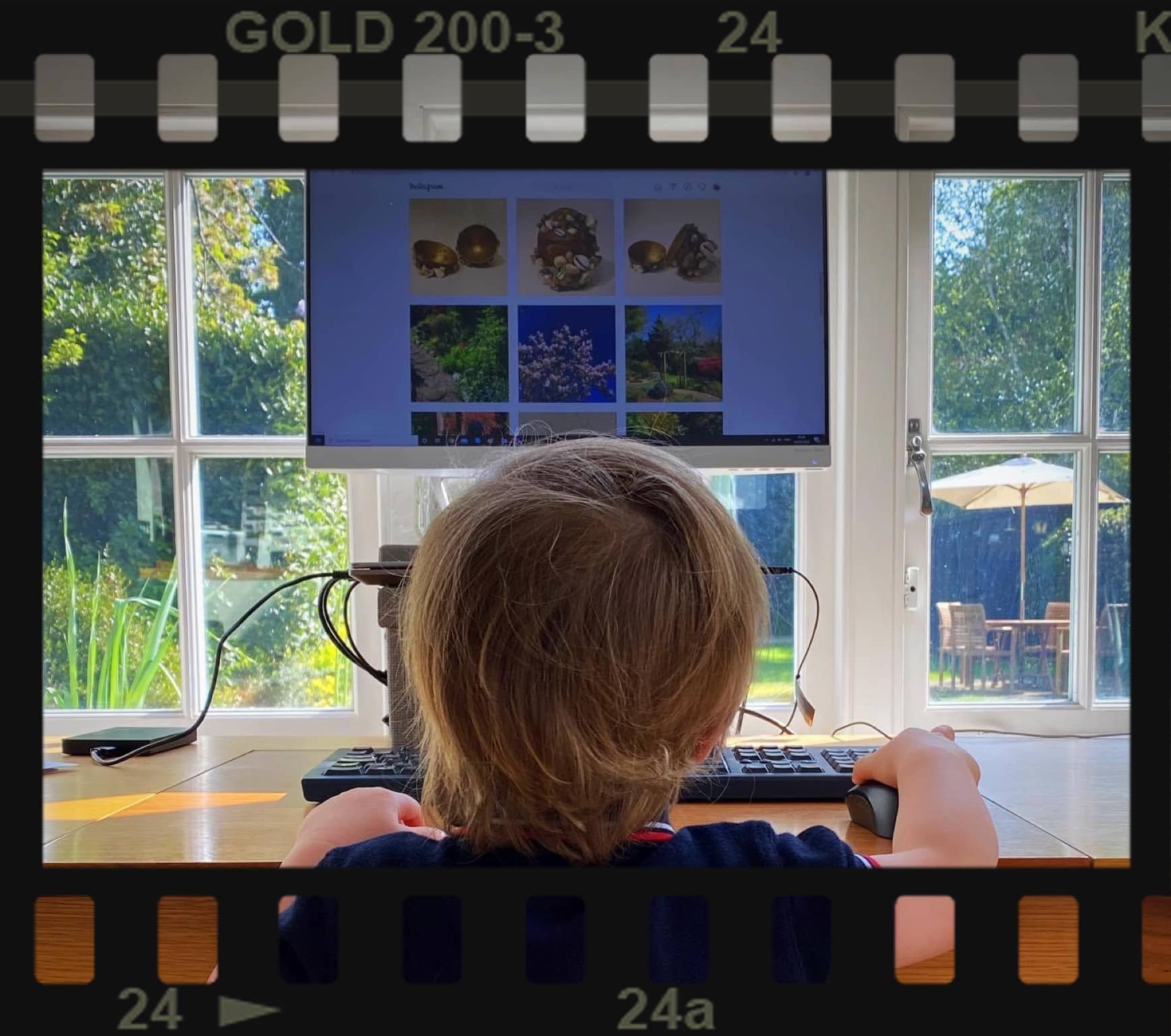 A new dawn. The launch of a great new website and exciting brand along with some new blood in the business is a sign that Kevin Page Oriental Art is getting ready for the next 50 years.

“Start them young.” Little Rafi helps with the social media strategy while we work from home during the Coronavirus Pandemic.

A wonderful pair of Bronze Carp by Miyabe Atsuyoshi

Detail from a large silver statue of an Eagle